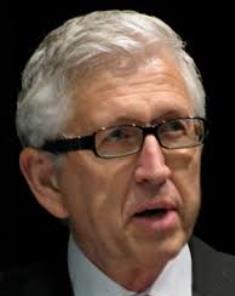 Robert Pippin works primarily on the modern German philosophical tradition, with a concentration on Kant and Hegel. In addition he has published on issues in theories of modernity, political philosophy, theories of self-consciousness, the nature of conceptual change, and the problem of freedom. He has a number of interdisciplinary interests, especially those that involve the relation between philosophy and literature and has published a book on Henry James and articles on Proust, modern art, and contemporary film. His most recent book concerns Hegel’s theory of art and the possible relevance of that theory for understanding pictorial modernism. The book, After the Beautiful: Hegel and the Philosophy of Pictorial Modernism, will appear in November 2013.