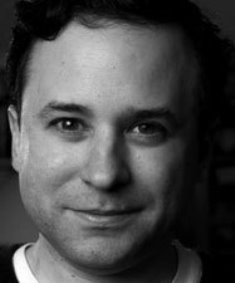 João Constâncio is Associate Professor of Philosophy at the Nova University of Lisbon (UNL), where he teaches since 1996. He earned his PhD there in 2005 with a dissertation on Plato. He is Head of the Philosophy Department and sub-director of Ifilnova (Instituto de Filosofia da Nova), where he has directed the Nietzsche Lisbon Group since 2009.