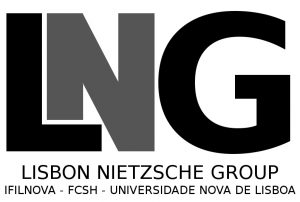 Lisbon Nietzsche Group is the new designation of the Nietzsche International Lab (NIL), a research group dedicated to study of the works and thought of Friedrich Nietzsche, also of the culture of his time and the relevance of his legacy for our own time.The Nietzsche Group was originally created by João Constâncio in 2009. Since then, it has obtained funding for two research projects from the FCT, the Portuguese Ministry of Education Foundation for research. The first project was called “Nietzsche and the Contemporary Debate on the Self”, and the second “The Plurality of the Subject in Nietzsche and Pessoa”. Both the projects have now been successfully concluded.